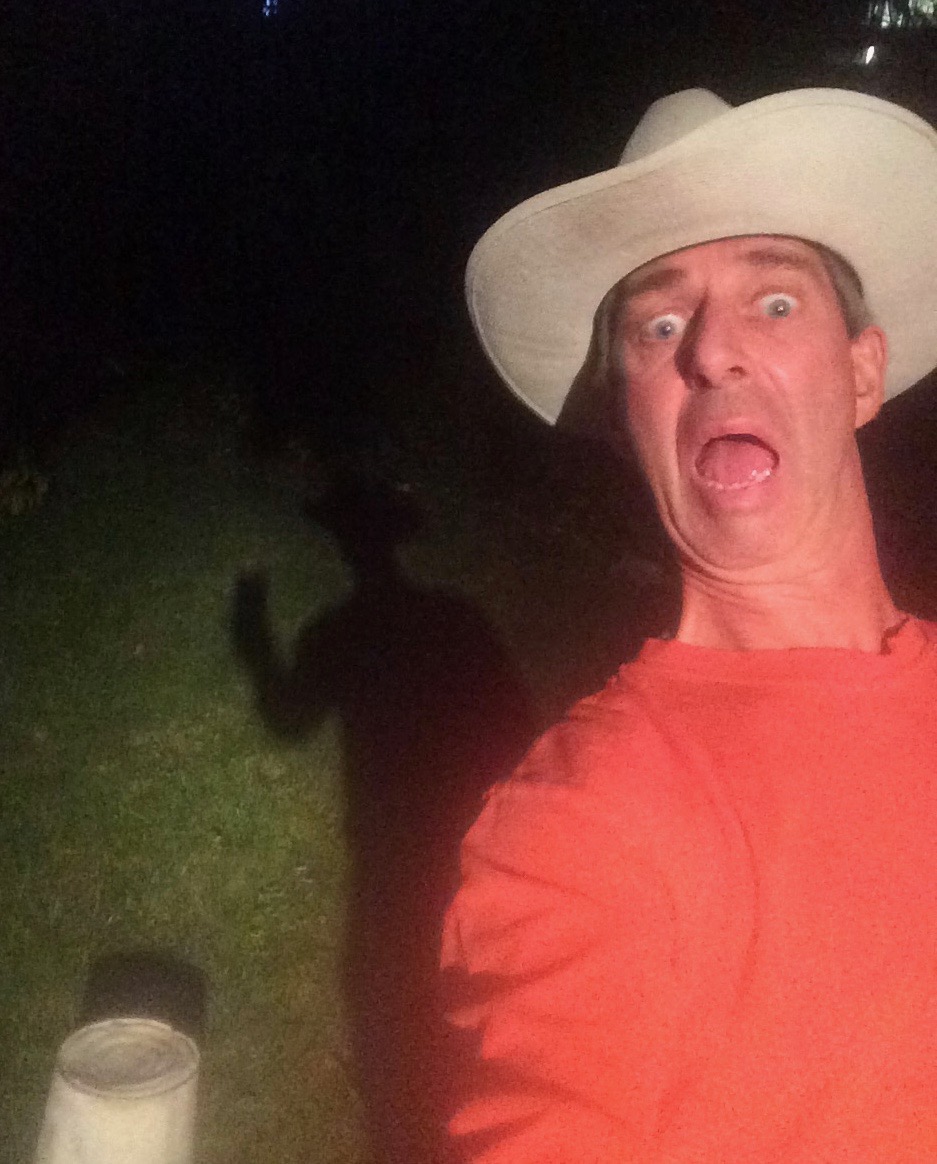 “I feel like I’m being treated like a mushroom by the politicians. They come knocking on my door and they promise all kinds of crazy bull manure. After I voted for them they didn’t keep their promises and kept me in the dark as to when they will carry through on their promises. Don’t vote for parties and candidates that treated you like you’re a mushroom two days after the election or they will continue to keep you in the dark and feed you bull manure and make you feel like a mushroom.”
– Otto Fungi Wevers

Promises:
– Put a tunnel under downtown Richmond Hill and collect car and bus CO2 with subsidized carbon capture technology for enhancing plant growth, especially marijuana. I will use the proceeds for free public transportation for all so we don’t have to deal with Driving Under Influence.
– If the company that builds the tunnel does a good job, I would give them the job of making an emergency tunnel for repatriating 300,000 Canada citizens from Hong Kong if things go really south there in the next while or by 2047.
– Take all the federal taxes off of human powered transportation and required safety equipment. Double the taxes on anything that uses gunpowder or fossil fuels to move people around.

Campaign slogan: “A Vote for Otto Fungi Wevers is a vote for Making Canada Fun Again. In my political ecosystem I’m the Fungi who will bioluminesce and promise not to keep any crazy promises!”