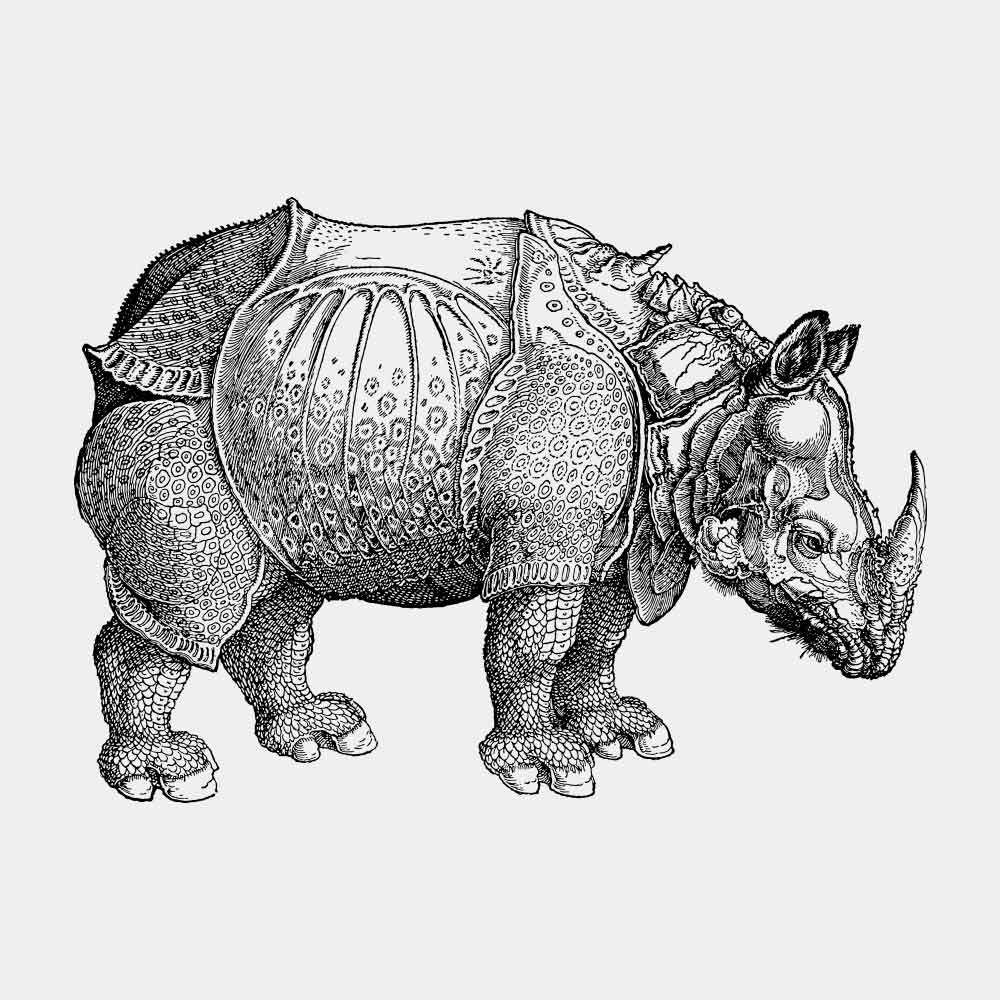 October 17, 2019 – TORONTO: The Leader of the Rhino Party makes announcements with his Ontario Candidates in Toronto today!  They made announcements for affordable housing, efficient transit, elimination of traffic, guns, violence and war on drugs, and economy and more money in your pockets for families!

Transit efficiency and traffic
« A Rhino Government will totally eradicate traffic », announced Leader Sébastien CoRhino.  « We will build an expressway over the DVP, with only one exit at the end, so you’ll go straight downtown.  Well, actually, our engineers think we’ll make the exit right into the Lake, so it will definitively eradicate traffic on our roads! » announced the Leader in front of a cheering crowd!

Other mesures
– To encourage carpooling, all new cars will have the brake pedal installed on the passenger side
– To remove line changing slow down traffic, we’ll close 2 out of 3 exits and entrances on every highway in Canada

Affordable housing
Conrad Lukawski proposes: «  we could put bed bugs in rich people’s houses so the price of the rent would go down! »

War on drugs
Nathan Bregman said: « Lots of crimes in Toronto.  Way too many.  Violence.  We did some testing with drugs in our Rhino Laboratory for Science of Democracy (LSD).  We found out that, when we took coccaine, we would be more prime to violence.  Very dangerous drug.  Gives too much energy.  So we thought about making some deccocainated coccaine, so that users will be able to continue using coccaine, without feeling the bad effect of it and using guns to kill their friends in the street! »

Middle class struggle
Laurie Gobles announced something for middle class: « We should change the tax code to allow pets to be claimed as dependents! »